In gloomy North Yorkshire, it was bottom of the table Pickering Town who gained all three points, despite a late fightback from an in-form Ossett United.

United were looking to continue their impressive run of three wins on the bounce, but a brace from Flynn McNaughton and a confidently dispatched penalty by Iwan Heeley turned out to be too much for the travelling side. Both Aaron Haswell’s wonder-strike and a perfectly struck Tom Greaves penalty settled as consolations are United’s run ended in-front of the 156-weak crowd. 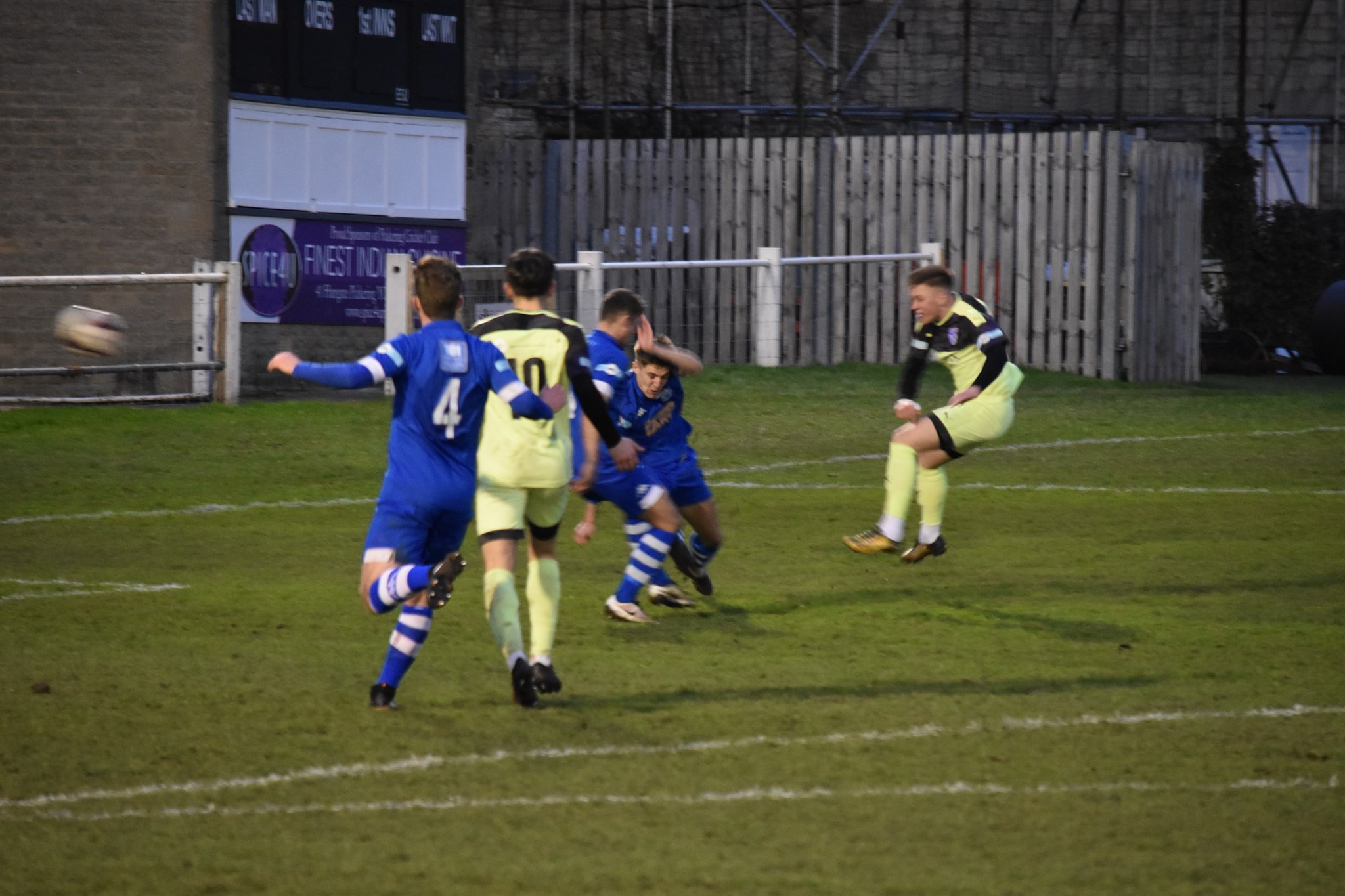 It was very much a Jekyll and Hyde performance from the side from West Yorkshire. The first half was at times shambolically slow. It was Pickering Town who set the precedent with a high press from the outset and this proved difficult to deal with for Ossett. It took just 11 minutes for the United rear-guard to fall. Inside the 11th minute, Flynn McNaughton latched onto a ball into the area, keeper Brett Souter did well to save the initial shot, but as the ball looped up into the air there was only one outcome, and McNaughton headed home.

Pickering despite their goal advantage were beginning to look shaky at the back, and efforts from Luke Porritt and Dylan Cogill could have levelled the tie. But instead it was the Pikes who scored the next goal. A stonewall penalty was given, though a dubious decision to wave away a foul on Marko Basic in the build-up left United fans and players incensed. Iwan Heeley felt no pressure. His penalty left United keeper Souter standing as it trickled into the corner.

It took until the second half and two substitutions to really kickstart Ossett into action. Aaron Haswell, who came on for Brodie Litchfield, was a bright spark for United throughout the second half. His mazey run infield from the right-hand side opened up enough room for him to whip a fierce strike into the top corner and draw the away side back into the contest. For all Wayne Benn’s side’s pressure and tenacity, it was Flynn McNaughton who hit the next blow. His endeavours forward caused problems throughout for Ossett, and a long ball over the top, was taken well by the attacker and he made no mistake, leading to Pickering having their two-goal cushion reinstated.

A 75th minute penalty spot goal from red-hot striker Greaves, meant it was an extremely nervy end to the fixture for the home side. But the Pikes held out for a vital three points. An incredible start to 2020 is now overshadowed following the disappointing defeat for Wayne Benn’s men. 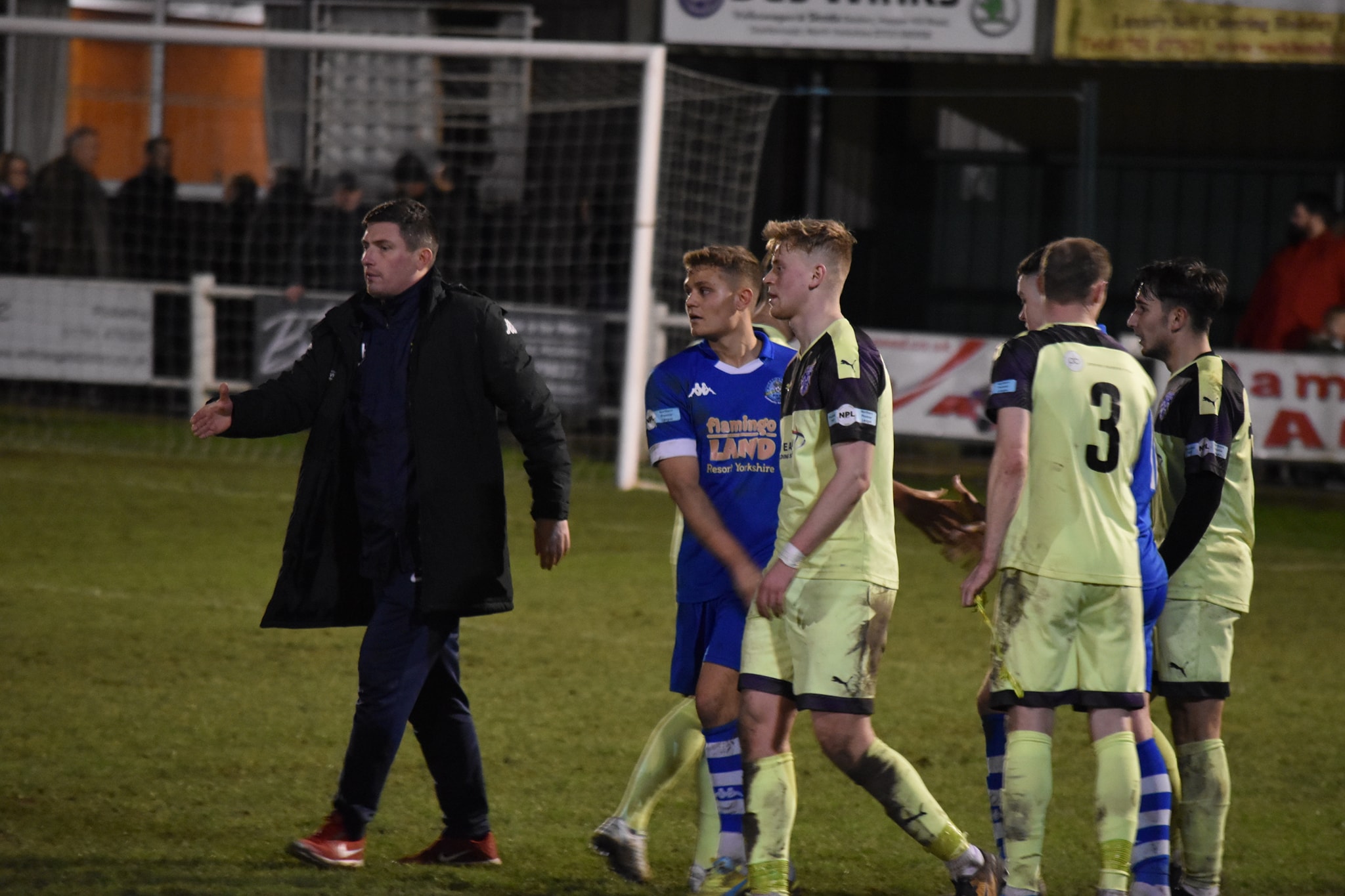 Ossett have the chance to bounce back against Widnes on Saturday 18th at Ingfield. Widnes sit in 17th place, just one spot above United, but have two games in-hand.

Man of the Match: Aaron Haswell