New manager Wayne Benn watched on from the stands as Ossett United suffered a 3-2 defeat at home to City of Liverpool.
They got off to a flying start with Luke Porritt’s early goal but defensive lapses saw them 3-1 down by half-time. Jack Stockdill halved the deficit to threaten a comeback but Liverpool hung on. 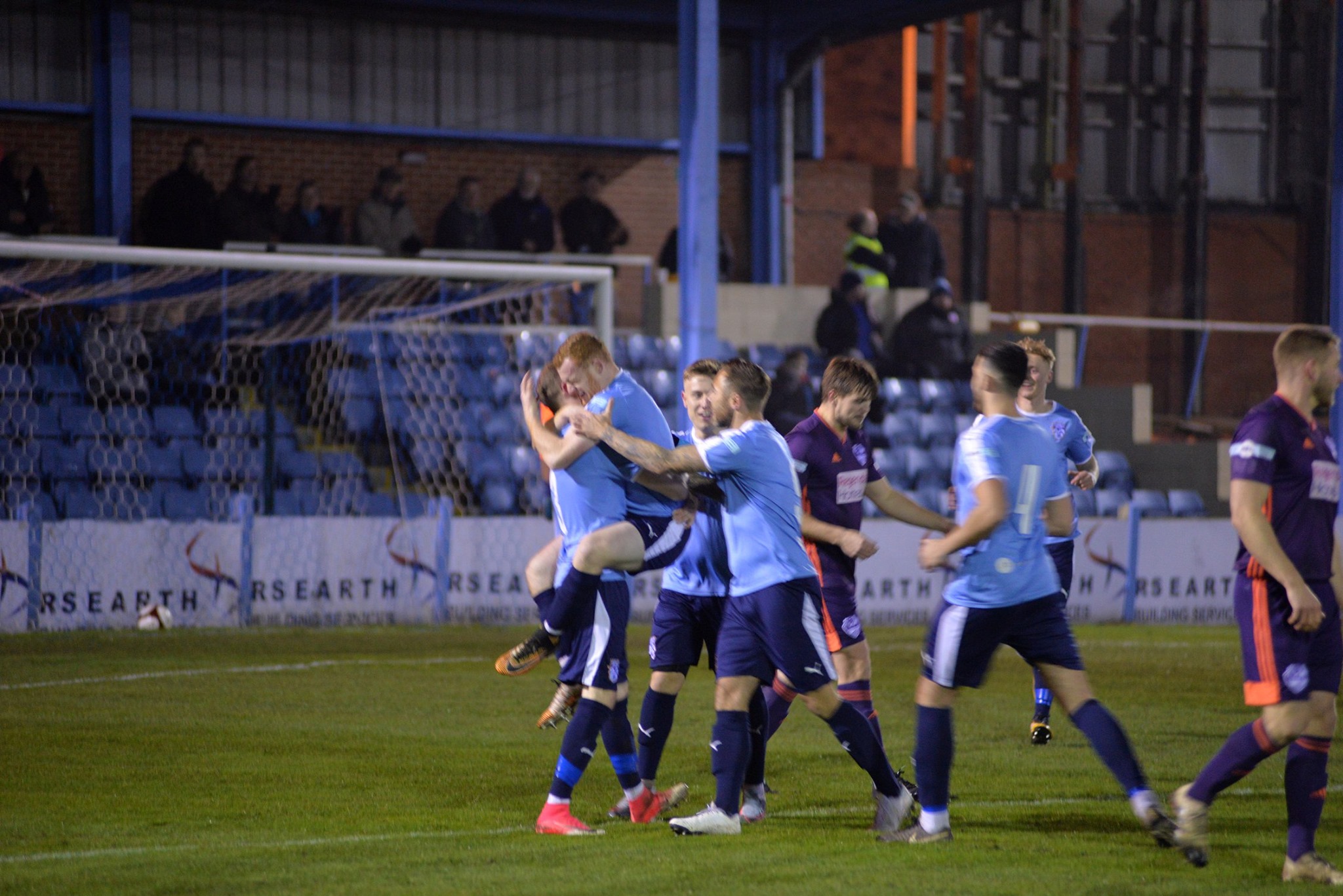 Elliot Nevitt had the first chance of the game within 60 seconds but lashed over for the visitors, and instead it was Ossett who broke the deadlock in the fourth minute. Marko Basic left a defender on the floor before crossing and Porritt swept the ball into the bottom corner.
Nevitt took his second chance though after a nice move, managing to stay onside and run in behind to beat goalkeeper Brett Souter and equalise.
Eight minutes later, Jamie McDonald put Liverpool in front as he took a short pass in behind the defence and finished smartly.
Lewis Codling then compounded Ossett’s misery by trying his luck from distance and beating Souter.
City of Liverpool had goalkeeper James Aspinwall to thank for it remaining 3-1 at half-time, pulling off a superb save to deny Basic’s free kick and finding the top corner. 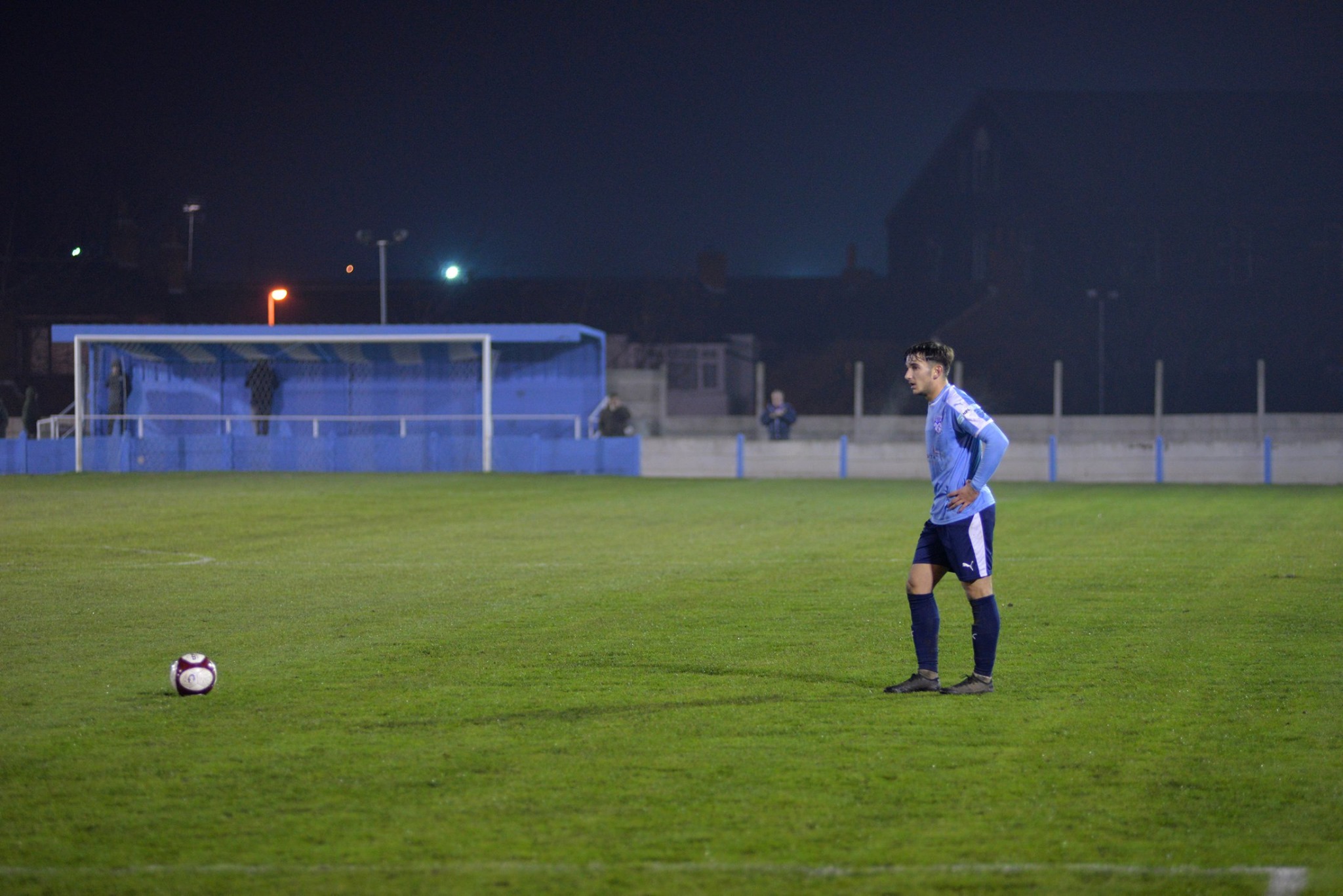