Kendal Town struck twice in the final minutes to take victory away from Ossett United.

Ossett led 2-1 going into the last two minutes of the tie after Nick Guest and Tom Greaves goals had turned around a half-time deficit.

However, Emil Jaaskelainen scored twice to snatch the points, including an incredible winning goal from distance in injury time.

There were chances for both sides early on in the game, with Kendal goalkeeper Morgan Bacon making stops to deny Chris Chantler and Tom Clare.

Guest rushed a chance before Bacon made another intervention to claim an Andy Monkhouse header with Ossett looking the better side.

At the other end, Jacob Chapman had to be at full stretch to deny Joseph Dickson as Kendal looked to finish the half strongly.

The warning wasn’t heeded as the visitors took the lead two minutes before the break. Another Dickson effort could only be parried by Chapman and Kieran Maguire was following up to find the back of the net and put his side in front.

United responded with a double substitution at half-time as Greaves and Elliott Harrison entered the fray. They failed to create too much early in the second half but the changes paid dividends when the game was turned around by two goals in eight minutes.

Guest got the first on the hour mark, before Greaves then put them ahead by collecting a long ball from Chapman and lobbing the onrushing Bacon. 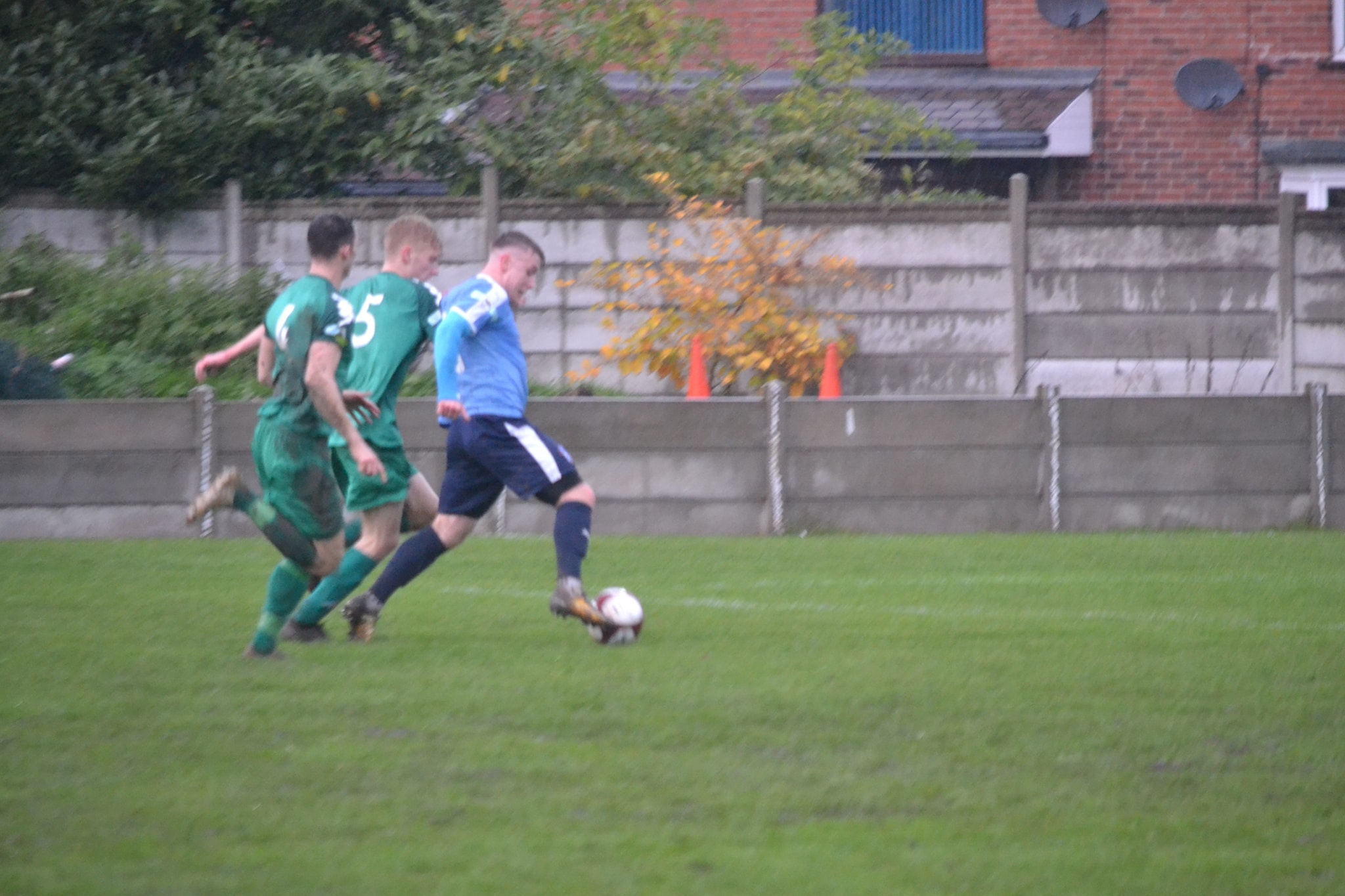 Ossett had other chances in between those goals and would regret not managing to score another to make it more comfortable. Greaves glanced a header just wide of the post and Ben Haswell couldn’t find the target with another opportunity.

That meant that Kendal still had hope going into the final minutes and it looked like the points would be shared when Jaaskelainen managed to finish off a big goalmouth scramble to make it 2-2.

The same man would make things even worse for United though, finding the top corner with a remarkable strike from range in the third minute of stoppage time to give the away side all three points.