Ossett United continued their perfect start to 2020, as they recorded back-to-back wins for the first time this season.

They were made to battle right till the end, but they came away with their 4th league win of the season at a bouncing Ingfield Stadium.

2 quick fire goals right at the end of the first half by Andy Monkhouse and Tom Greaves sent them on their way to victory, and despite a late Fitzpatrick penalty, they came away with the 3 points. 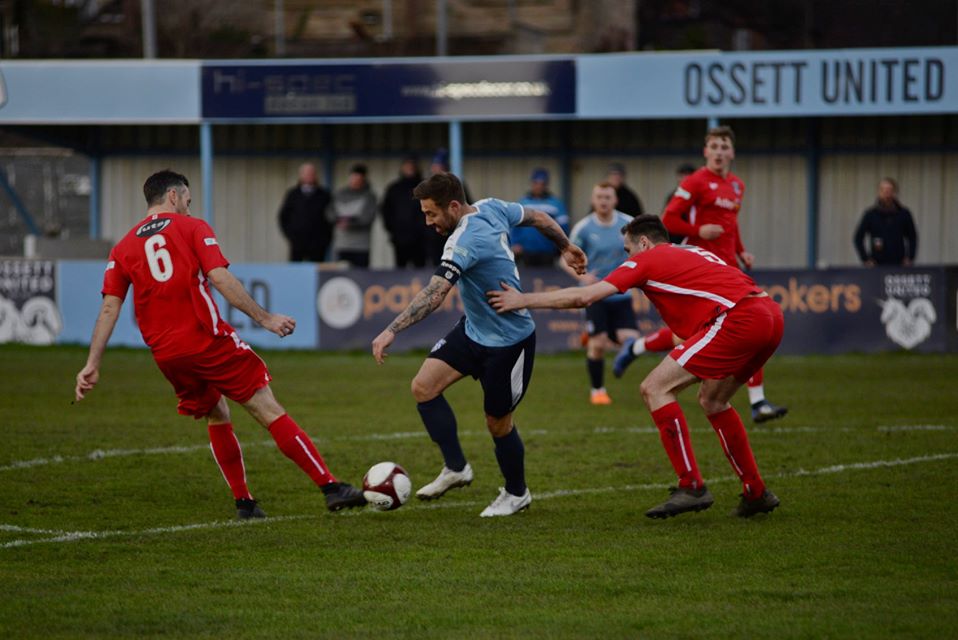 Manager Wayne Benn said: “(It was) another really, really good vital three points. It would always be hard to match the Brighouse performance, I thought we were excellent there. I felt today we looked leggy, we lacked intensity. We looked sluggish. And you can understand why, we’ve just played 2 ½ days ago.

“I’m thoroughly delighted for everybody, for the players, the fans, for the board, to win back to back for the first time this season. It’s a little bit of a joke considering the ability and the talent that we’ve got, but it’s nice to do it all the same.”

Dunston started as the brighter of the two teams, as Scott Heslop’s long range effort forced Brett Souter to tip it round the post after five minutes.

The first half turned into a stale affair for 43 minutes, as neither side could really turn any attack into a goal threat, but just a minute before half time, Ossett struck first.

Luke Porritt did brilliantly to skip past his man, who proceeded to take him out and receive the 2ndyellow of the game. Corey Gregory swung the ball into the penalty area, and Andy Monkhouse rose the highest to flick the ball into the bottom left corner to give Ossett the lead.

31 seconds later, Ossett doubled their lead. Straight from kick off, Luke Porritt once again the architect floating a perfectly weighted ball over the top of Brodie Litchfield, he stood his man up, powered a low cross into the box, it was deflected out to the on rushing Luke Porritt.

His shot could only be parried by the Dunston goalkeeper straight at the feet of the Tom Greaves, who dispatched the ball effortlessly for his 21st goal of the season. In a game that was heading to half time as a 0-0 draw, had suddenly turned on its head.

The second half followed suit as not many chances were created. Elliott Harrison did have the ball in the back of the net, but he was judged to have been offside. 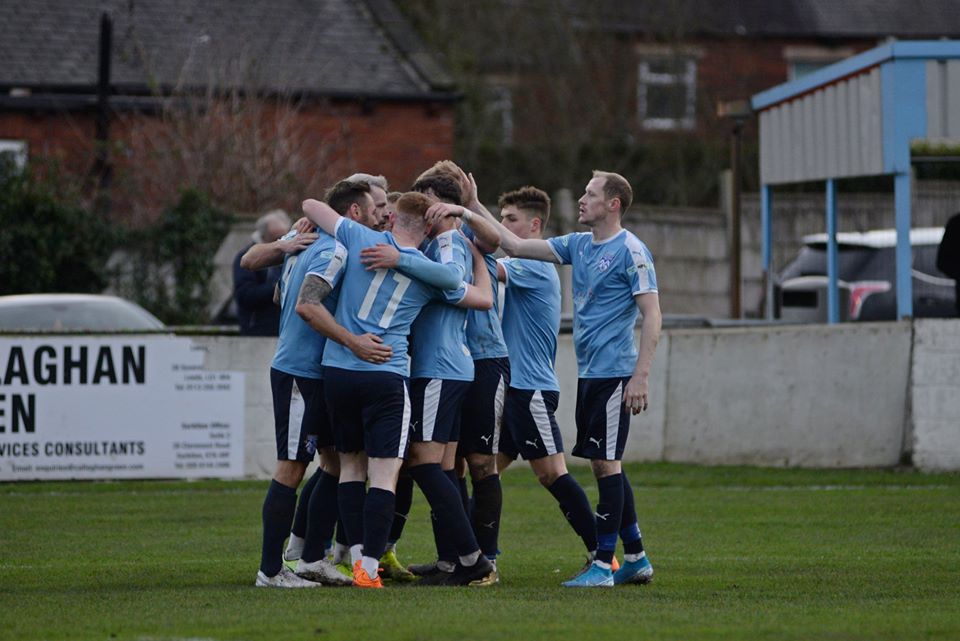 Dunston clawed their way back after Ross Hardaker had given away a penalty near the goal line and Mark Fitzpatrick slammed the ball home for a nervy finish.

The equaliser never came, and Ossett came away with the victory and moved up to 17th in the league.