Ossett United will remain in the relegation zone over Christmas after Mossley came from behind to secure a crucial win.

There were plenty of positives for United, who looked capable of getting the points themselves and twice led through a Tom Greaves penalty and a Marko Basic free-kick.

However, the home side turned things around in the final 15 minutes to leave Ossett with nothing, and manager Wayne Benn cut a despondent figure reflecting on a fourth consecutive league defeat. 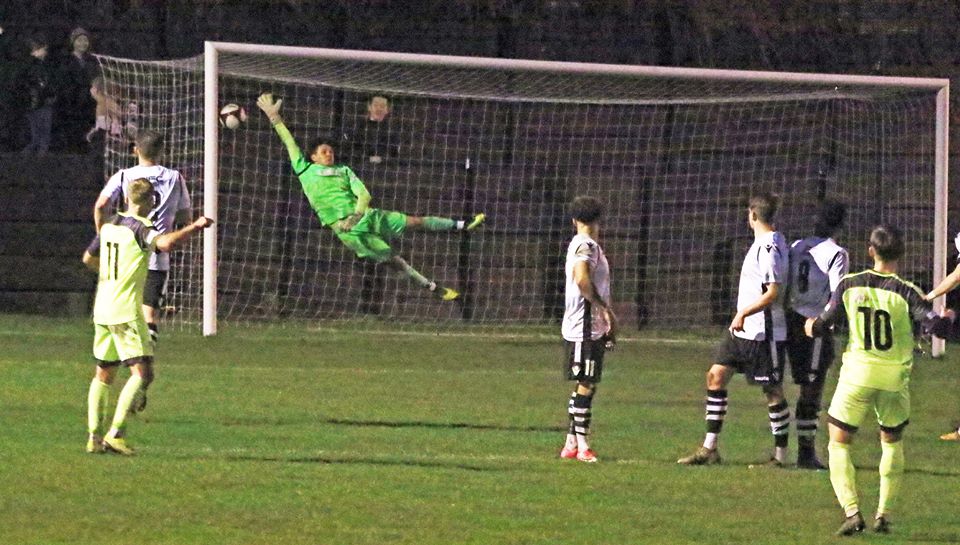 “We started brightly, I thought we were really good in the first half. Second half we got into an arm wrestle with them when we needed to continue to play, and they were better than us after that.

“I think we should be managing the game a lot better than we did. The second goal is far too easy and the third goal is embarrassing. The first goal was no better.”

Ossett had got off to the perfect start, earning a penalty within two minutes as Brodie Litchfield, making his debut for the club after signing from Gainsborough, was felled in the box. Greaves stepped up to take the spot-kick and confidently found the bottom corner.

But they were caught out by a fantastic individual goal. Raheem Hanley, an early enforced substitute for Mossley, received the ball on the right touchline, cut inside and found the corner of the net with a strike than snuck under goalkeeper Brett Souter.

Greaves had a big chance to regain the lead when Litchfield did brilliantly down the left to release the striker. He had time to measure up Theo Roberts in the home goal but it was the keeper who came out on top.

He then made a flying save to deny Dylan Cogill’s back-post header from the corner, and from the next delivery Nick Guest’s header was flicked over. Basic also had a free-kick saved before half-time.

Mossley had the first chance of the second half as striker Ben Halfacre was found with a cross, but his header was well held by Souter.

After a decent spell for the Lilywhites, Ossett went back on the attack and regained the lead with some Basic magic. From a free-kick 25 yards out, he struck the ball as sweetly as could be possible to find the top corner, leaving the goalkeeper with no chance of stopping it. 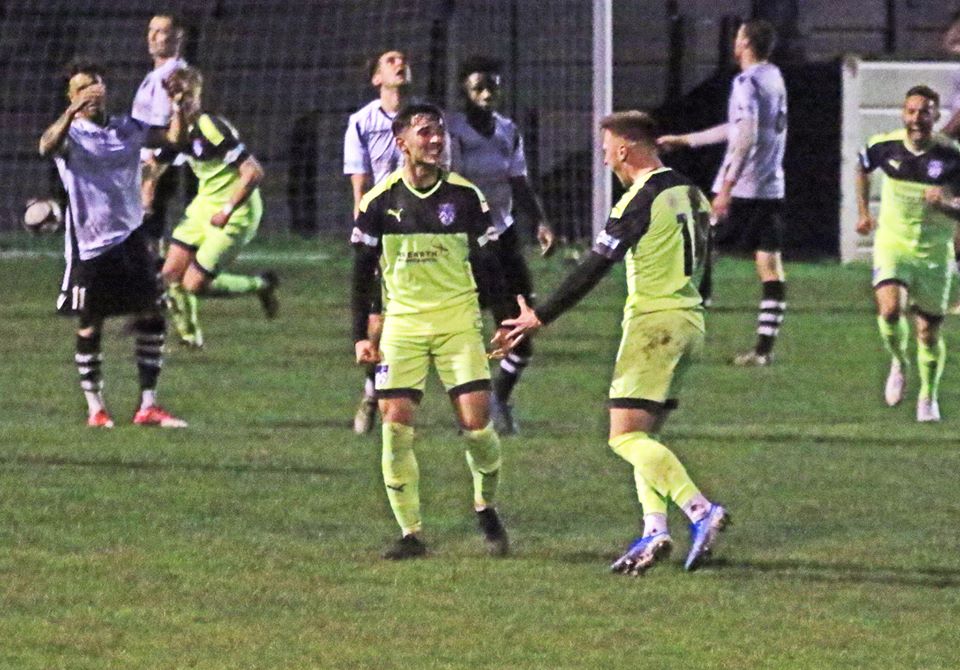 However, Ossett couldn’t hold on in the closing stages. The leveller came when Hanley popped up unmarked at the back post to connect with a cross and tap home in the 80th minute.

Then with three minutes to go, an effort from Dylan Fitzgerald could only be tipped onto the post by Souter and it trickled across goal for fellow sub Jamie Rainford to apply the simplest of finishes.

Ossett boss Benn made clear after the game that, a month into his reign, he is now prepared to make squad changes to freshen things up for the second half of the season.

He said: “Everybody’s had a fair shot now. I think we need to start moving a few people out and start bringing a few people in, because clearly something fundamental is not right. We’ll get busy now trying to bring some good players into the football club.”