As 2020 comes to a close we at Ossett United would like to wish everyone a Happy New Year, we do not know as yet when in 2021 we will all be able to get back together like we want to, for now we ask that you all enjoy your new year’s eve the best you can.

2020 started in the best possible way with what was probably the best performance of the year with a 4-0 away win at Brighouse Town, the side we hoped to have been playing on 2 January 2021. January continued well with a victory over Dunston and Brighouse a second time in the League Cup.

The next couple of months were difficult as Wayne Benn had to juggle his squad as a number of players signed and were moved on up to the point no one could have foreseen as the season was first paused and then null and void. 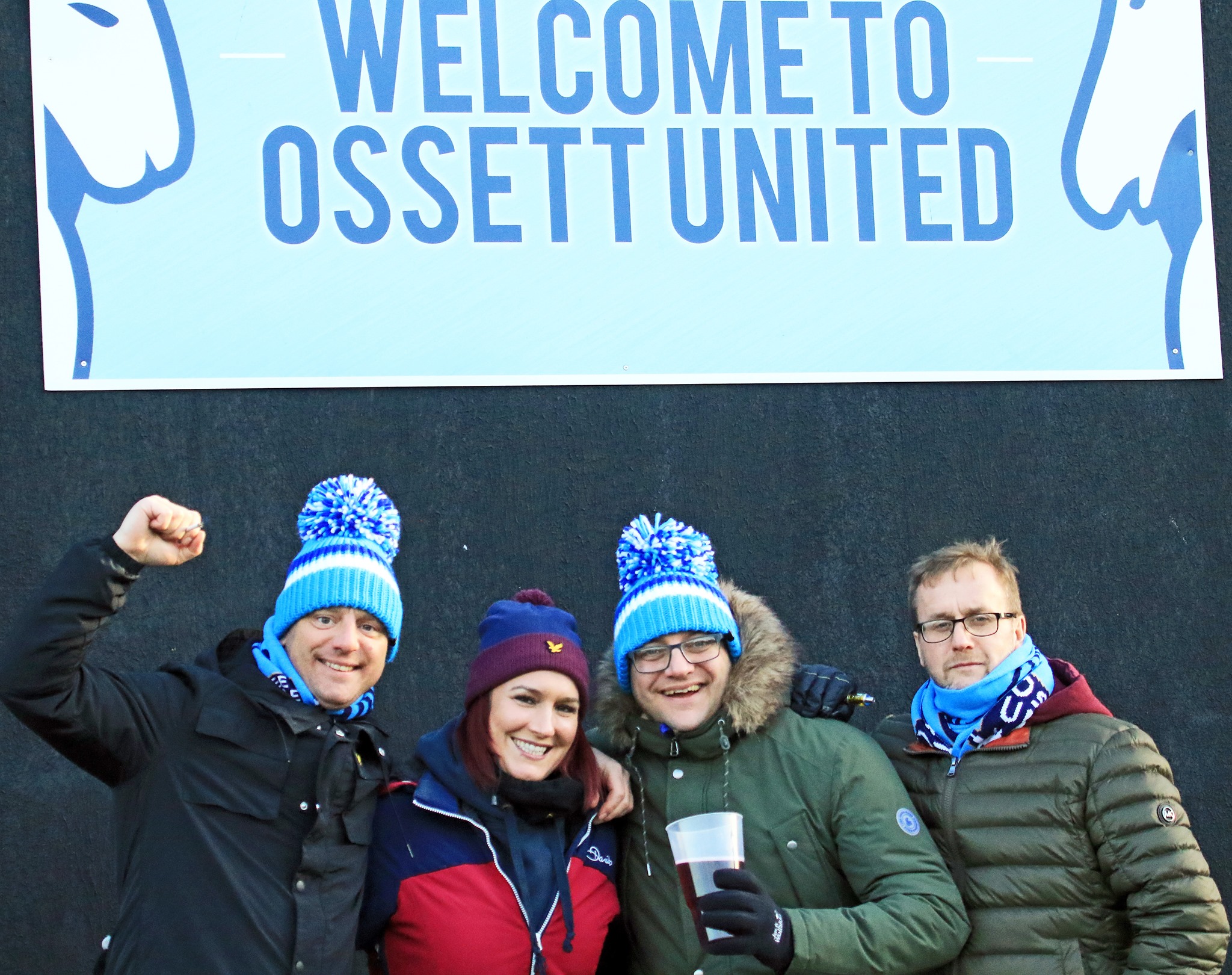 Rebuilding continued through the summer both on and off the pitch, the highlight of 2020 has quite simply got to be the work done by our amazing supporters who both continued with their membership despite their being no football to watch and also the creation of the Groundforce Team whose work on the ground is incredible.

The buildings around Ingfield all painted, a new viewing area built, the can bar and ladies toilets gutted and refurbished and all done with funds raised by the Supporters club. The loyal and unwavering support from you all is amazing. Everyone involved at the club thanks you from the bottom of our hearts.

Whilst there are things much bigger than football at the forefront at this time we urge supporters, players, coaches and volunteers to reach out to one another at the this time. It is a difficult time for everyone and together we will get through this period in history and once again gather at Ingfield and other grounds to support Ossett United.

We are United: #StrongerTogether 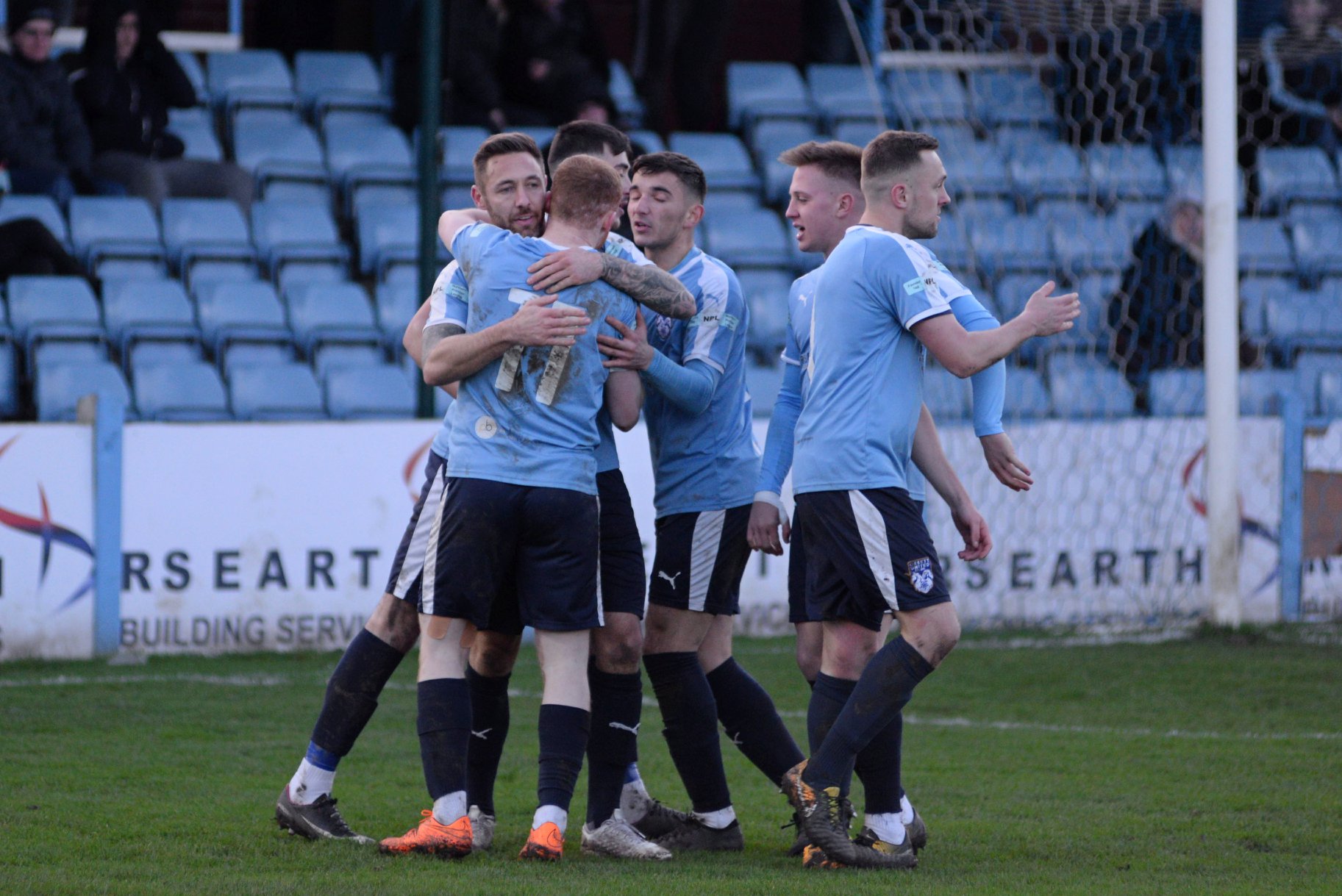