The FA Cup is famed for its magic and both sides demonstrated that perfectly as Ossett United claimed their first win of the season playing out a 7-goal thriller against Billingham Town in the sunshine at Bedford Terrace.

Ossett have failed to score in their two previous competitive games this season but managed to put that disappointing run behind them. Striker Tom Greaves scored his first of two, finding his form from last season and flicked past Billingham keeper Bradley Young at his near post in the 6th minute which set Ossett on their way to victory in a tightly fought affair. 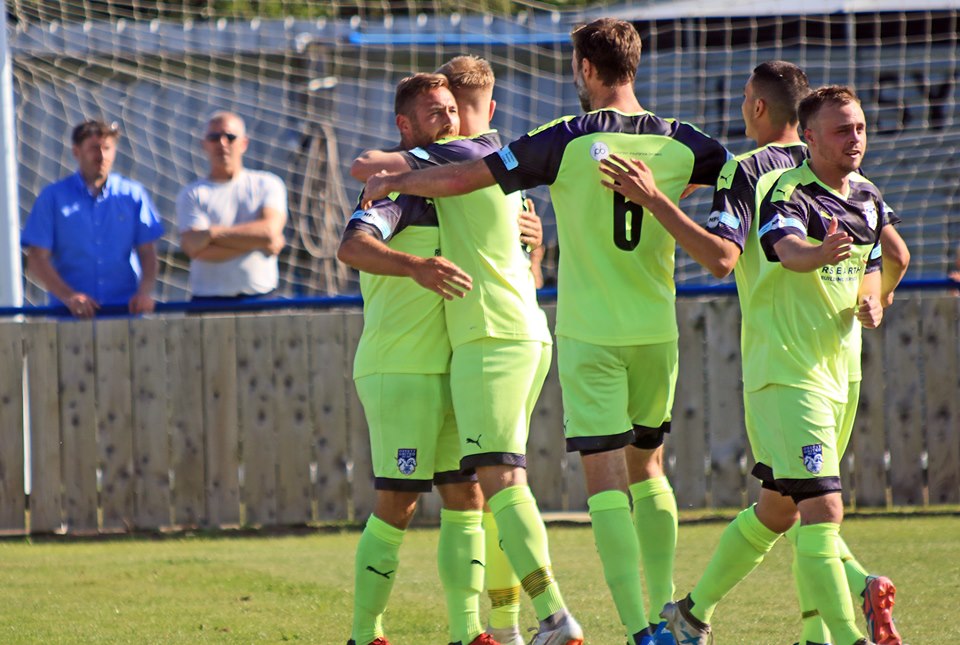 Billingham striker Craig Hutchinson saw the lower league side draw level in the 18th minute. United goalkeeper Brett Souter slammed his pass into the forward who slotted the ball across the open goal into his striking partners path and Jamie Davis tapped into the net to draw ‘Billy Town’ level.

Billingham Town had the win in their sails following their equaliser but set pieces were vital throughout for Ossett and Andy Welsh would have been delighted at his side’s mentality as they retook the lead through Nick Guest who headed the ball in from a wicked whipped cross by Luke Porritt. 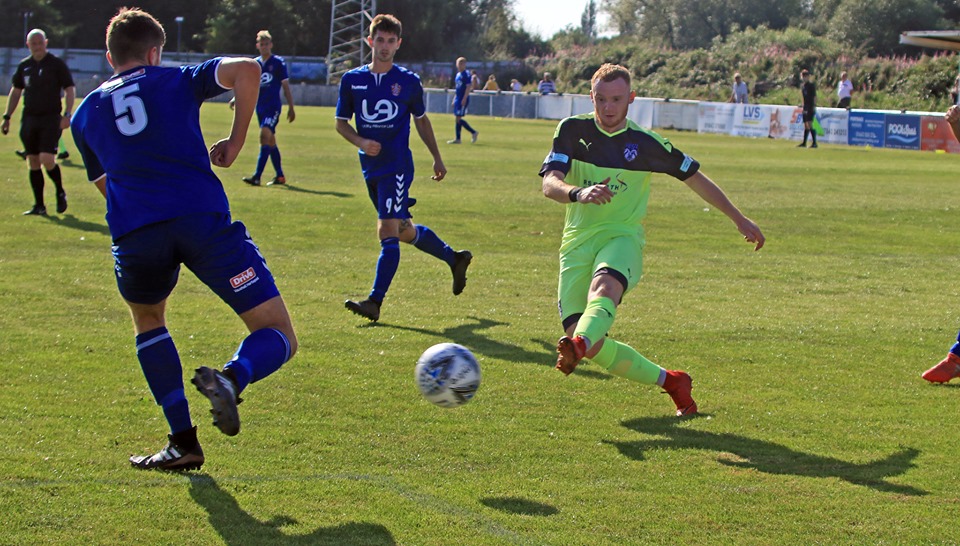 Twice took the lead, but twice pegged back as Billingham’s Craig Hutchinson added to his previous assist with an easy tap-in to an empty net with Ossett’s defence stood dumfounded appealing for offside just on the stroke of half time.

The second half was just as entertaining with both sides pushing for goals throughout. However, despite the efforts of the 8th tier side who managed to grab their 3rd goal in the last knockings, higher opposition in the form of Ossett United took the game by the scruff of its neck and scored twice in thesecond 45 minutes to take them through to the first qualifying round of this seasons FA Cup. 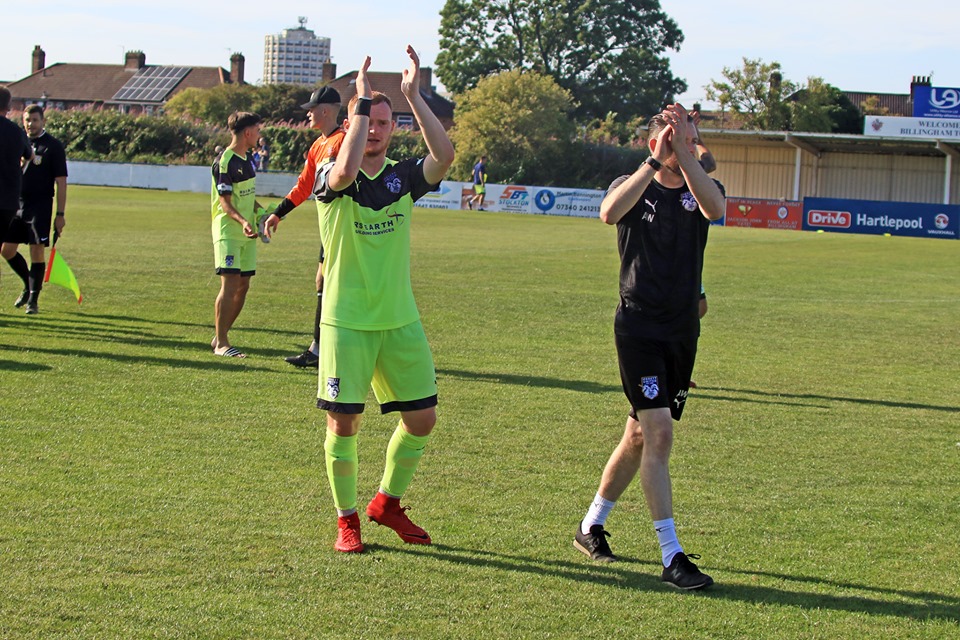 Music - Let's talk by The Hyde. With thanks to Rebalance music

Man of the match: Tom Greaves