The match saw the return of former captain Alex McQuade on loan from Buxton, while Kwame Boateng made his debut at right-back on dual registration from Farsley Celtic. 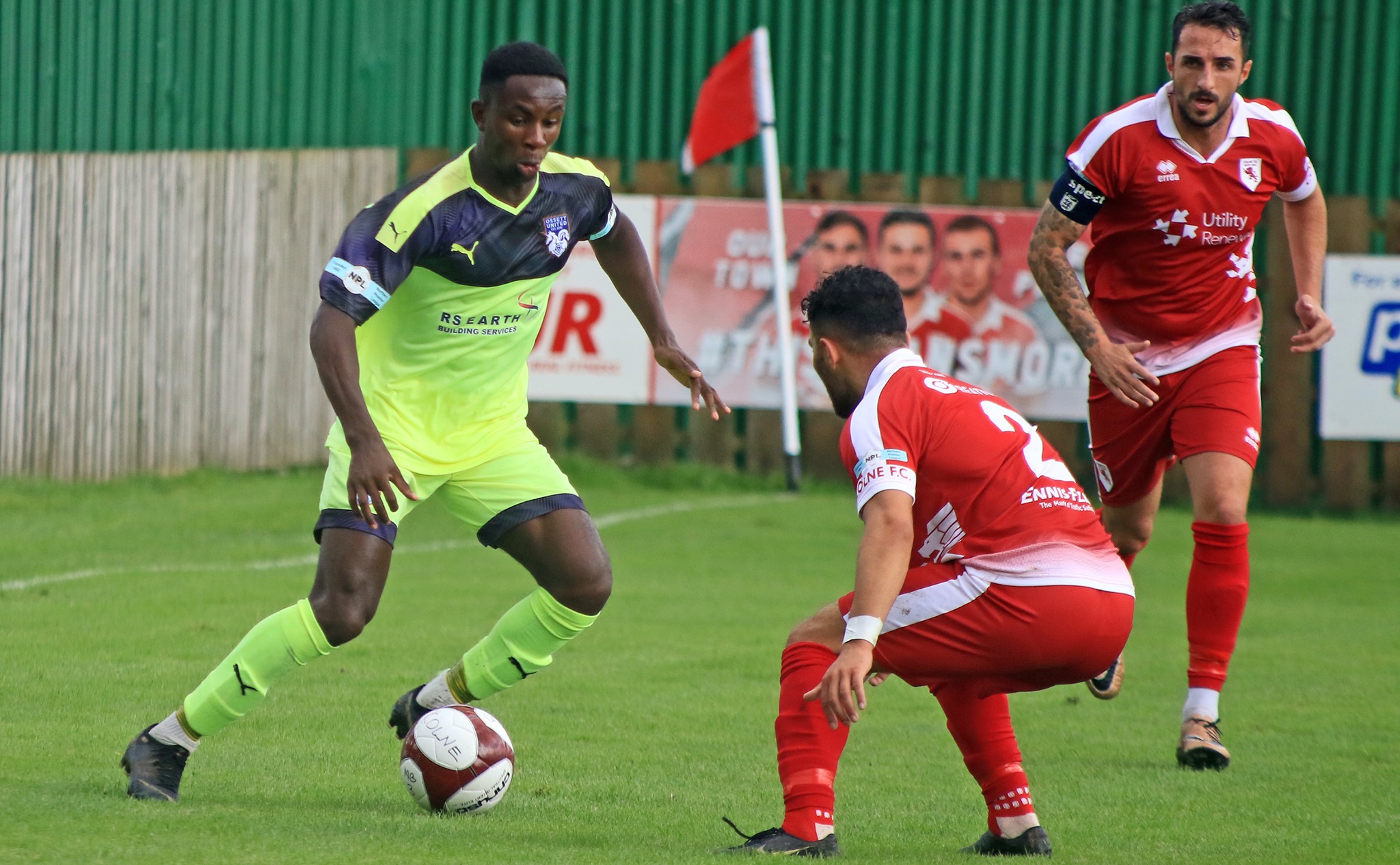 There was nothing between the sides in a first half devoid of scoring chances, as both struggled to find their stride in a Lancashire downpour.

The home side began to show their threat before the break though, with former United man Aiden Chippendale having an effort blocked and Max Hazeldine dragging a shot just wide before Brett Souter denied Waqas Azam.

Both sides showed more endeavour at the beginning of the second half, with Ossett going closest when Andy Monkhouse’s header was blocked from a McQuade cross. 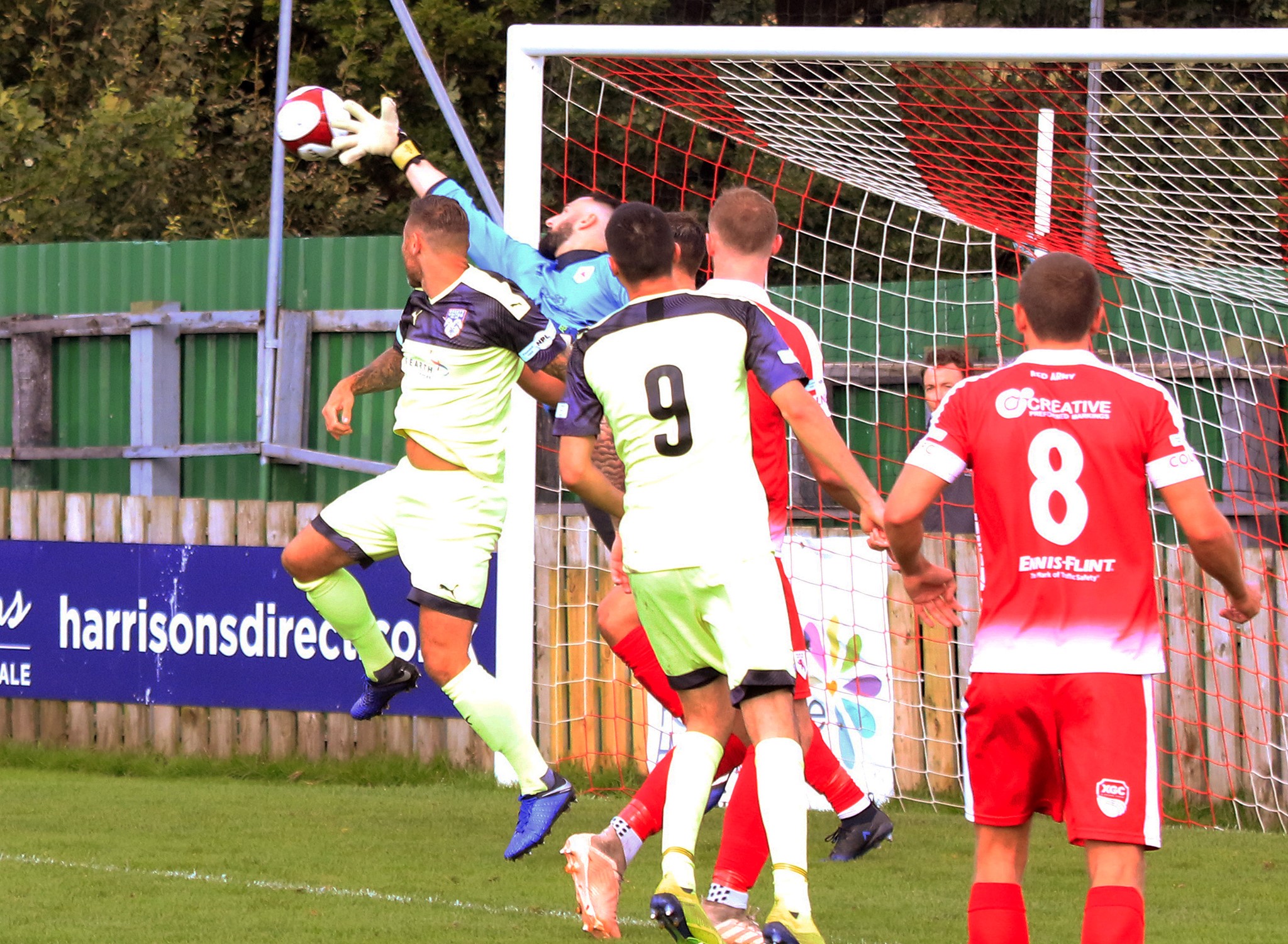 The deadlock was finally broken just past the hour mark. Hazeldine was brought down to give Colne a free kick, and Azam produced a fantastic strike to find the back of the net.

Marko Basic went on a long-range strike tipped around the post by Hakan Burton as Ossett looked for a quick response, but instead the hosts would score two goals in the space of a couple of minutes to secure the win.

Sefton Gonzales got on the end of a Chippendale cross to double their lead before Donaldson was played in behind and smartly chipped Souter.

The result was then completed two minutes from time when substitute Will Harris finished off a breakaway by tapping in Chippendale’s assist. 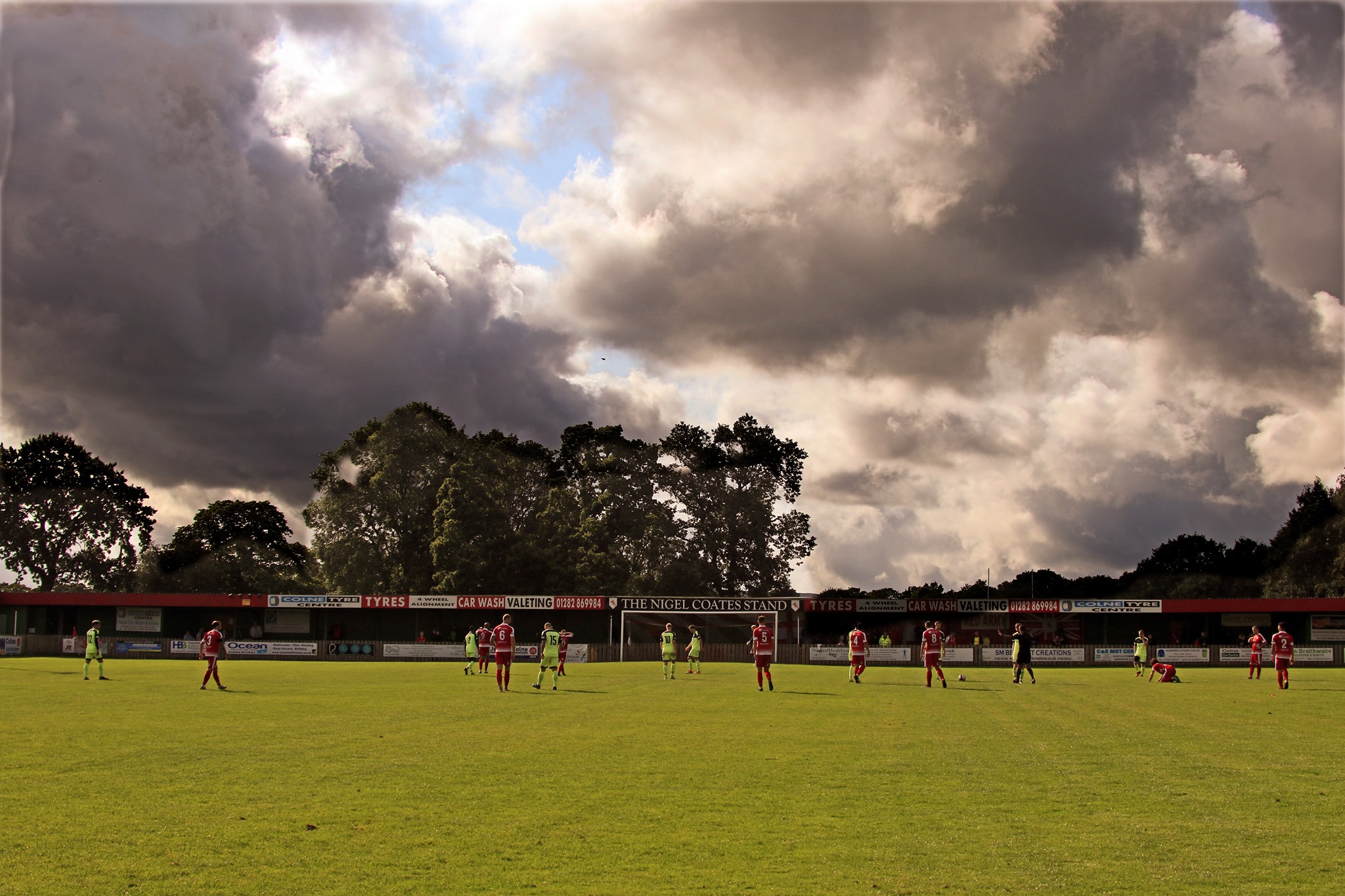