Wayne Benn’s tenure in charge of Ossett United got off to the perfect start as an excellent first-half display got them on their way to a 3-2 victory over Prescot Cables at Ingfield.

A Tom Greaves double and a Marko Basic stunner had them flying and although the visitors threatened a late comeback, Ossett held on for only a second league win of the season.

“I thought they were exceptional in the first half and fully deserved to be 3-0 up,” said a happy Benn after collecting his first three points at the club. 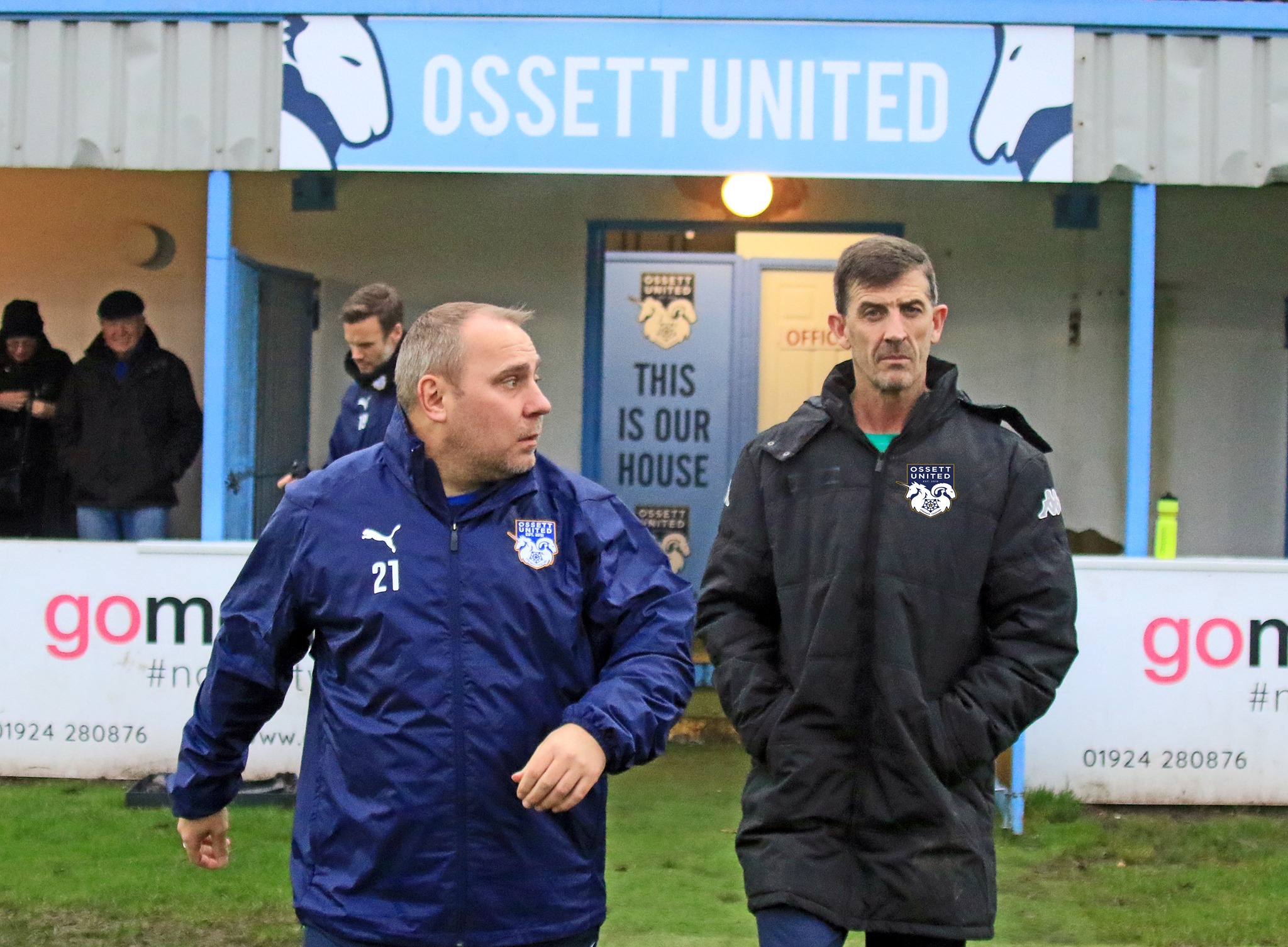 “They made life difficult for 15 minutes towards the end of the game, but equally when we were under pressure we showed good character and stuck together, and it was all just about getting the win.

“The performance was fantastic first half, not so good second half, but that will all come as confidence grows and as we get them fitter.”

After a promising opening 20 minutes, Ossett took control of the game with two goals in two minutes from top scorer Greaves.

Ross Hardaker received the ball fortuitously in the box and made the most of the opportunity for the opener, displaying great feet to dance past several defenders before presenting Greaves with a tap in.

Just moments later, the striker made a great run to the near post to tap in an excellent Luke Porritt cross and double that advantage. 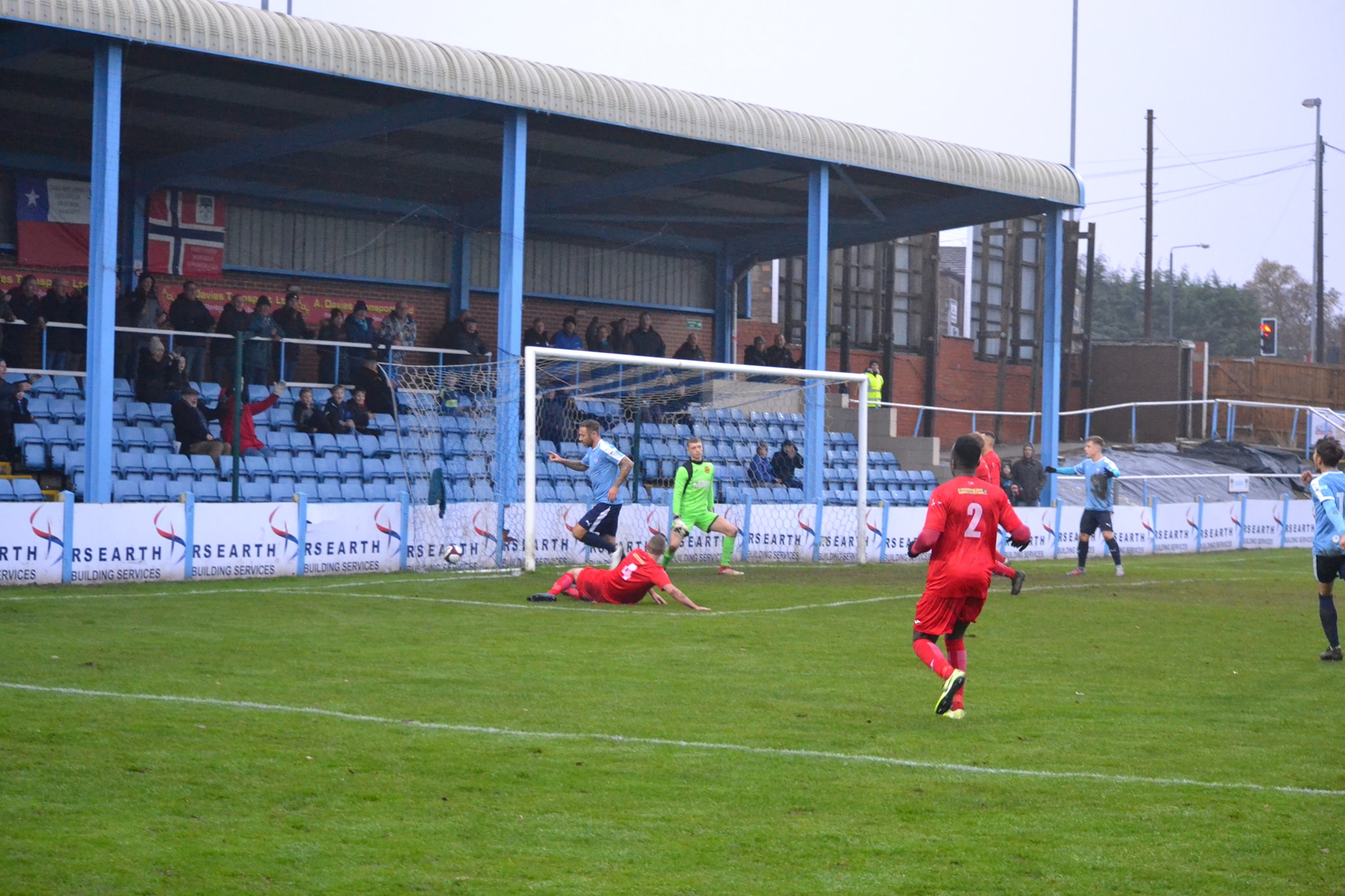 United pushed for more in the lead up to half-time and, after a James Knowles header looped over the bar, Basic found the top corner with a fantastic strike to make it 3-0 at the break.

There was little in the way of chances for either side for much of the second half, which suited a flying Ossett side just fine, but that all changed with two quick-fire George Hassell goals.

He was left free to tap in a James Edgar cross from close range to get them on the board, and the comeback looked truly on when another delivery from the left was hooked in by the forward five minutes later.

Ossett have developed a habit of seeing results slip from their grasp late on and there was unease in the final 10 minutes as they clung on, but they recovered their grip on the game. Greaves could have had his hat-trick had he connected with an Aaron Haswell cross, but they had done enough for the three points.